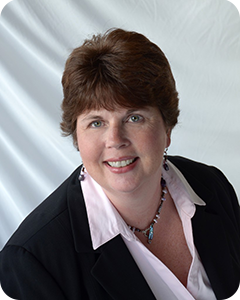 The Sage Branch Library is located on the west side of Bay City, Michigan. This historic building and its staff provides full library service, including programs, WiFi, and computers with high-speed access to the Internet. It houses a varied collection of books, CDs, magazines, audio books, DVDs, and videos for people of all ages, as well as puppets and toys for children. A community room is available for meetings of groups and organizations.

The Sage Public Library, now known as the Sage Branch of the Bay County Library System, was dedicated to the people of West Bay City, Michigan, in January, 1884. It was a gift from Henry W. Sage of Ithaca, New York, who owned and operated one of the world’s largest sawmills on the west side of the Saginaw River in Bay City.

The library originally occupied the second floor, with a reading room that was used by the Young Men’s Debate Society. The first floor was used for school classes and the Superintendent of Schools had an office on the third floor. Historic features include a grand stairway from the lobby to the third floor and a large fireplace in the front reading room on the second floor. The fireplace has a massive wood mantle with a firebox opening surrounded by hand painted ceramic tiles depicting figures from literary works and fairy tales. A portrait of Henry Sage hangs over the fireplace.

The building’s architecture has been described as a combination of French Chateau, Ruskin Gothic, and Victorian Gothic in style, with a gabled roof and dormers, and a bay window. A niche in the front houses a statue, the Lady of Learning, an imported terra cotta figure representing literature and science. Also highlighting the front yard is a cast iron fountain with a statue depicting Leda and the Swan, characters of Greek mythology. The building is on both the State and National Registers of historic sites.