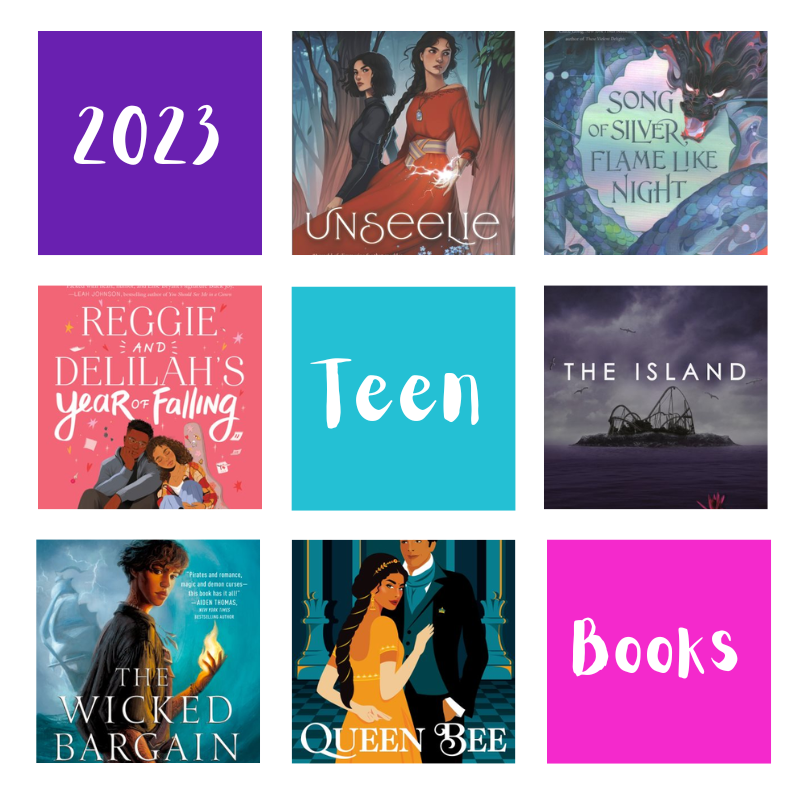 While I may not have finished reading everything I wanted last year, that isn’t going to stop me from getting excited about some 2023 book releases. These teen books are all coming out in winter 2023…